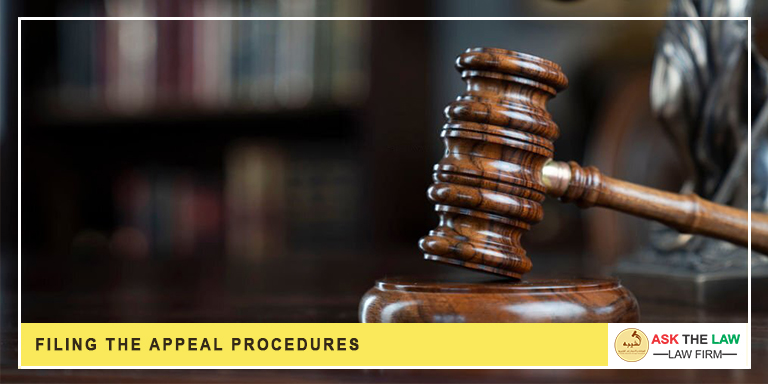 Appeal Court Verdicts can also be appealed in the 3rd Court which is also called Cassation Court. By using Law Articles, if the judgement is found null, incomplete or not properly checked, the judge can also order to send back the judgement or reject the case, if sufficient proof and evidence are not found.

There are no Appeal Lawyers or Advocates. Lawyers or Lawyers have to be masters of all the Courts, and the most experienced Emirati Advocates are the experts in multiple law branches together. These Lawyers and Legal Consultants are for all the Courts and for any kind of Court Case. Therefore do not get into the trap, there are separate lawyers for the Appeal Courts.