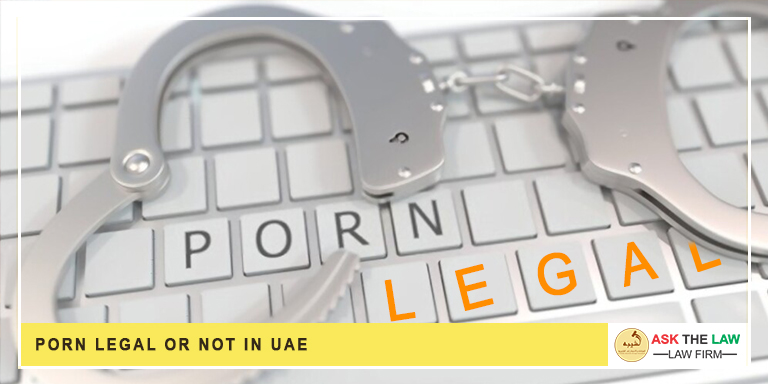 Child Pornography and Others

People, or groups of people or companies who are involved in, child pornography will be punished with 10 Years in Jail (its minimum, can be more as well). The punishment for Child Pornography is very strict and with no tolerance. Fine can also be 1 Million AED or more. It can be both together as well. Apart from pornography, if a child is tortured or tortured to death, then a very serious punishment is decided by UAE Government. As we stated above that as per UAE Law Article 70, the convict can’t claim that he was not, she was not, or they were not aware of the Law. Child Pornography or torture can put the convicts in serious trouble. UAE Law protects the children in the United Arab Emirates, whether these are Emirati children or others. Any kind of nude video, torture video or any other stuff, if spread, published or shared, then will be considered a a punishable offence and under Criminal Law.

Children torture can fine up to 50, 000 AED. If children are not registered(birth), then a fine minimum of 5000 AED can be a punishment. Many Middle Eastern Countries are almost implementing the same Law. But recent amendments due to considering digital tools, have brought a revolution where children are more protected than before.