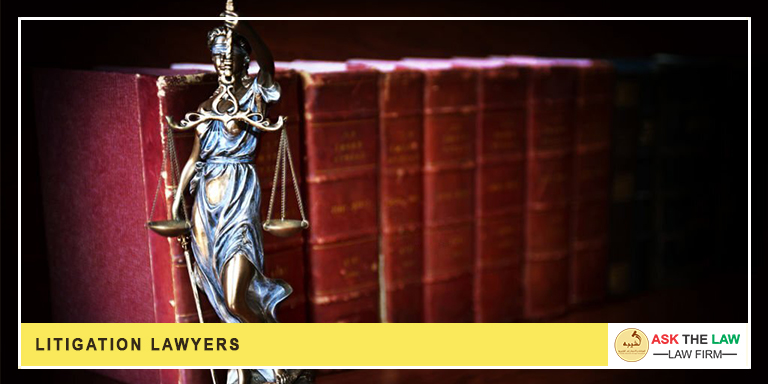 Litigation is a process in which legal action is finally taken. It’s a way of resolving a dispute between people or companies but outside the court where the court decides about the matter, as per the Local Implemented Law or the Law chosen by both parties. It is the method used by all over the world because when one party is not ready to settle the matter or both parties are not ready to settle the matter, then, the last option is just a Court Case or Litigation.

Litigation is the most common and actively used method for resolving disputes in the United Arab Emirates as well as all over the world. Litigation is properly defined under UAE Law, by the UAE Government with proper legal articles and clauses, for example, Federal Law 11 of 1992. Afterwards, many amendments came, to serve the people better than before. The litigation includes and covers each and every type of Court Case like Labour and Employment, Family Law, Civil Law, Criminal Law, Real Estate Law, Inheritance Law, etc.