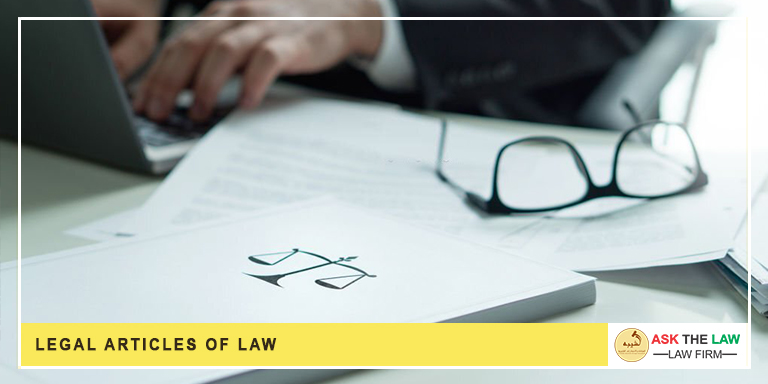 Article(1). As per The Sharia Law which is applied in the United Arab Emirates, the Islamic Sharia Law is applicable to all blood money crimes and revenge. The other crimes mentioned in UAE Law, are also decided as per Article 1 and the provided Penal Codes by UAE Law.

Article (26). Crimes are classified into 3 major categories. These categories are as follows:

Article 28, says that a Felony is a crime, which can be punished with capital punishment, revenge by law also known as retribution, imprisonment or all.

Article 66, defines Principal Punishments are Life Imprisonment, Blood Money, small imprisonment, little one, which is for a few weeks, months, or a year, detention etc, and small to heavy fines.

Article 121, tells us about the crime done by a foreigner. When he is charged with a felony and sentenced with a punishment. This punishment can also be life time ban and deportation. Mostly the small cases come under misdemeanours and are caused lifetime deportation. But he can be relieved if his spouse or any relative is a UAE National or Citizen.

Article 313, as per the new amendment now, there is no punishment for dealing in or keeping Alcohol. Selling or Buying with a license will not be punished. But if the Alcohol is sold to a person less than 21 years, then the seller will be charged.

Article 320, punishment of incarnation, which is not less than 6 Months, 5000 AED fine.

Article 335, the suicide attempt punishment for not more than 6 months, there can be fine as well which is maximum 5000 AED. The court can also issue orders of arresting the person who attempted the suicide and anyone who helps a person in suicide is also liable. As per Article 137, he is also counted.

Note: Understand the Law and have a better understanding with our Lawyers.