By ASK THE LAWPublished On: September 10, 2022Categories: ASK THE LAW 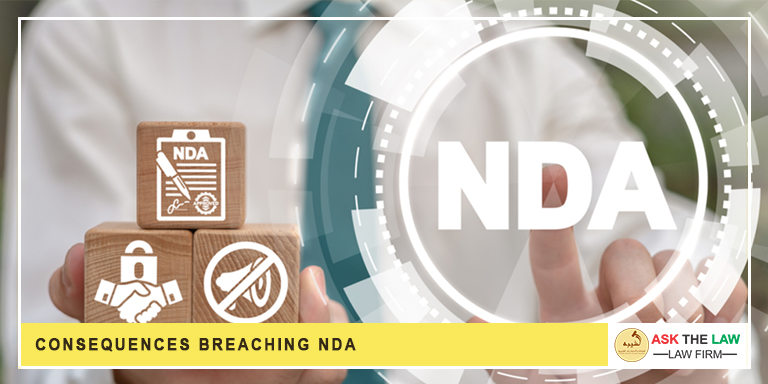 What is an NDA or Non-Disclosure Agreement, which is mostly called an NDA, is a professionally written agreement between employer and employee, between two parties, between two entities, where one party is restricted from sharing secret, sensitive and confidential information. NDA is signed by the employees before starting the job, during the job, or at the time of leaving the job. But employees can only be directed at the time of joining the job. NDA is not alone most of the time. A non-Competition Agreement is also signed along with NDA. NDA is a very important agreement, especially when there is a serious level of employment responsibilities, a serious level of business responsibilities etc. Employees, Business Entities etc are not bound to sign the NDAs but as we mentioned before that it can be a requirement.

NDAs are drafted and implemented so business ideas and clients could not be stolen. NDAs are drafted along with Non-Competition Agreements, so it is an attempt to save one business’s secret sales and client data from competitors. It is not just about clients or sales, there might be serious information as well. The Counterparty can open the file(Case) for the damages, and compensation and they can also request the court to put a work ban on employees if the Non-Competition was also signed. In normal conditions, NDA might not be appeared as or looked as a serious action, but in mega enterprises, it is one of the key factors, because all the key sales and business value can be lost if anything happens against the company through compromising or sharing sensitive information.