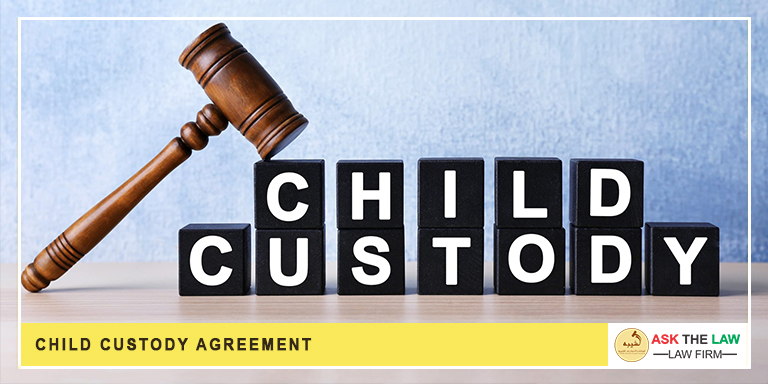 The United Arab Emirates creates and implements the best laws related to family, child custody, and other family matters. For example, let’s discuss children laws. They are focusing on the betterment of the children, brought up and making sure that despite the separation of parents, their lives will not be affected or ruined.

As per the Law, the guardian is responsible for the support of children, which means he has to arrange accommodation and other financial requirements for living. Now UAE also allows expatriates to choose their country’s law. If their country’s law will not be defining a situation then Sharia Law will be used to cover up that situation. Custodian is also responsible for taking care of the children. If she is failed to do so then the guardian can apply for custodianship.

A financial liability is up to the father as per UAE Law, and Sharia Law and this is also the same in the rest of the world. Therefore we must say that there must be a very strong consensus around this.  If the mother wants to support children and she is willing for that, and she is having the affordability then she can participate in the child support. Law does not stop parents to have such a consensus.

Travelling is also one of the major parts of such agreements. As per the Law when the mother has to travel then she has to take permission from the father because the father is the guardian. Both parents have to make the decision in this regard. Travelling decisions taken by the court are the best. Anyhow, if both parties are agreed then it can also be taken by the parents together.

Any other requirements can also be mentioned in the agreement by the parents with mutual consensus. Any breach by either party or both will be considered a breach of contract and if the case is filled in Court post-breach then can bring unfavourable judgment.

Family Lawyers can truly help the people seeking legal support to draft such agreements. These lawyers can also help the people in Court Cases. Family Lawyers who are also called Divorce Lawyers or Child Custody Lawyers, as per the requirements, are considered the best from Dubai like Ask The Law – Al Shaiba Advocates because these Family Lawyers are well trained, highly educated and well experienced. We are talking about Emirati Lawyers. These Lawyers are from the best Emirati Law Firms and the best legal platforms.